Mr. Herrera is an associate attorney whose practice focuses on a broad range of criminal defense cases including felony and misdemeanor charges, appellate work, and expungements.

Combined with his strong commitment to his clients, Mr. Herrera’s practice and experience make him ideal for representing individuals with misdemeanor and criminal charges. Along with his legal skills, Mr. Herrera is also bilingual and fluent in Spanish.

During his second year of law school, Mr. Herrera began working as a law clerk with The Law Offices of Adam R. Banner where he gained valuable experience in all stages of the criminal process. Mr. Herrera was licensed by the Oklahoma Supreme Court to practice limited law, he worked on misdemeanor and felony cases, and he drafted appeals for The Oklahoma Court of Criminal Appeals. 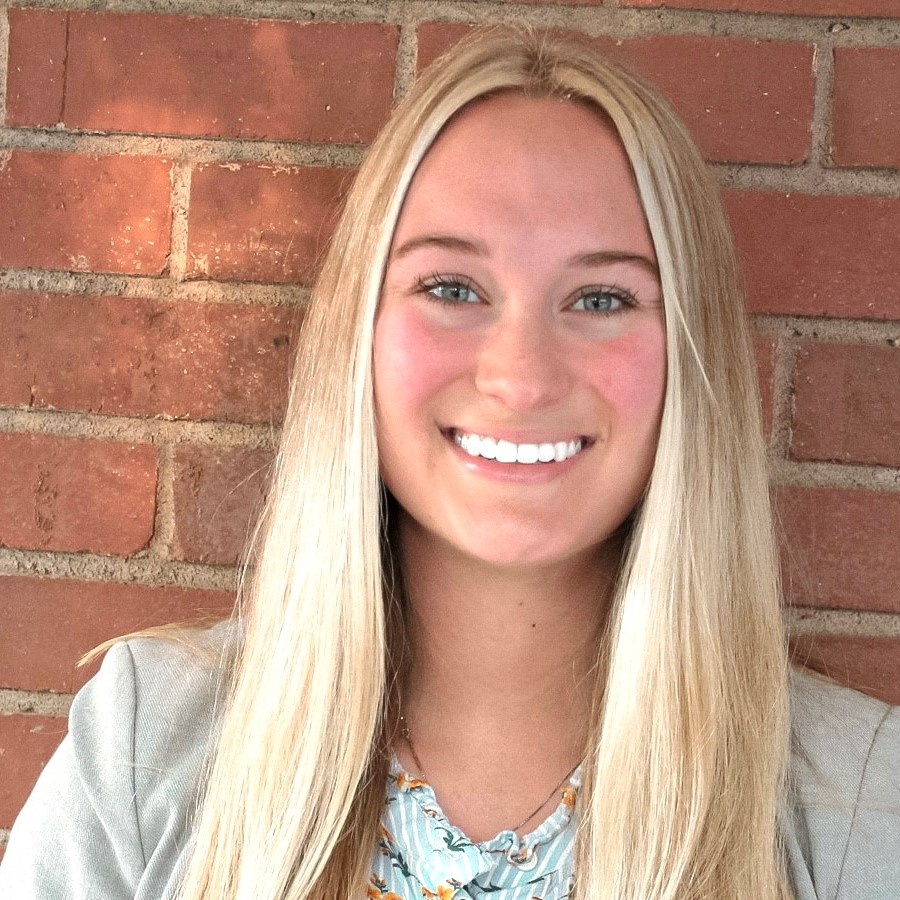